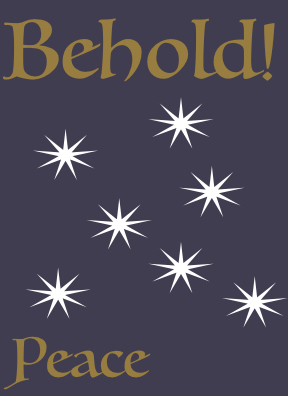 Memory. Remembering. How many times a day do we comment about our memory or the things we need to remember? We hear comments like, “I’d forget my head if it wasn’t screwed on!” or “I don’t have a good memory for peoples’ names.” I laugh at comments like these and at my own forgetfulness, but deep down, I am really bothered by the possibility of forgetting something important — a loved one’s birthday, an anniversary, an important meeting or appointment. Even worse is the prospect of being forgotten myself, of being invisible.

Psalm 136 assures and reminds us that we are remembered always and that God’s love endures forever. Our God is the God of gods and Lord of lords, the God of goodness, and the God of great wonders. The text says God remembered us, even in our “low estate.”  This term is used historically to refer to the children of Israel, a nation of oppressed slaves. For us interpreting this today, “low estate” might mean our moments of darkness and despair, times when we are separated emotionally or physically from those we love, or just when we are feeling emptied out. And aren’t these exactly the moments when we need to hear God’s voice telling us we are known, loved and remembered?

This Advent season, I will be making a lot of lists to remember everything that needs doing during the holidays. I’ll undoubtedly have some exasperating moments or periods of sadness, as most of us do, but I plan to keep the words of Psalm 136 handy. They give me a boost, reminding me that I am never forgotten by God and that God’s love keeps coming my way.

Hallelujah! What a gift to keep in mind! 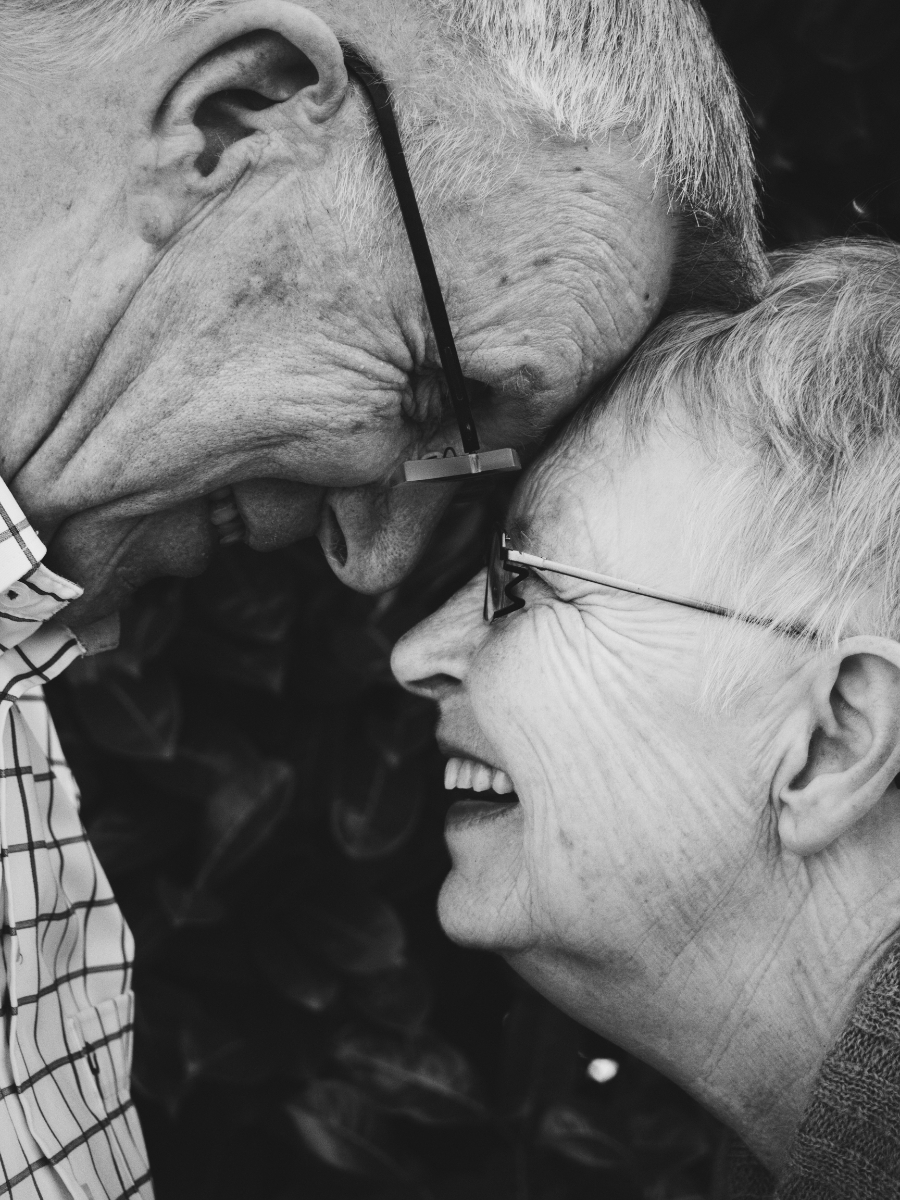 What Causes Senior Moments and How to Manage Them 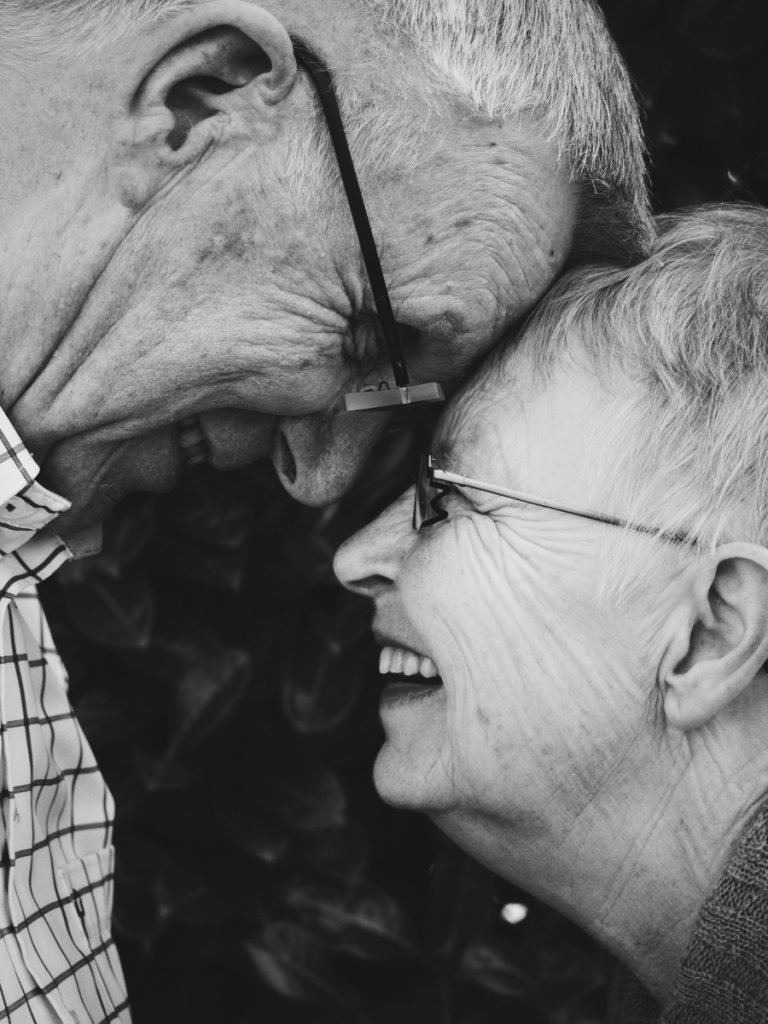 If you’ve ever experienced senior moments — a nonmedical term for mental glitches — you’re not alone. A few years ago, I was buying groceries and had just swiped my debit card. The machine asked me for my PIN, which I had entered hundreds of times before, and I froze. I couldn’t remember it for the life of me. As the cashier peered at me as if I was a possible identify thief, I quickly canceled the transaction and switched to a credit card that required no PIN. 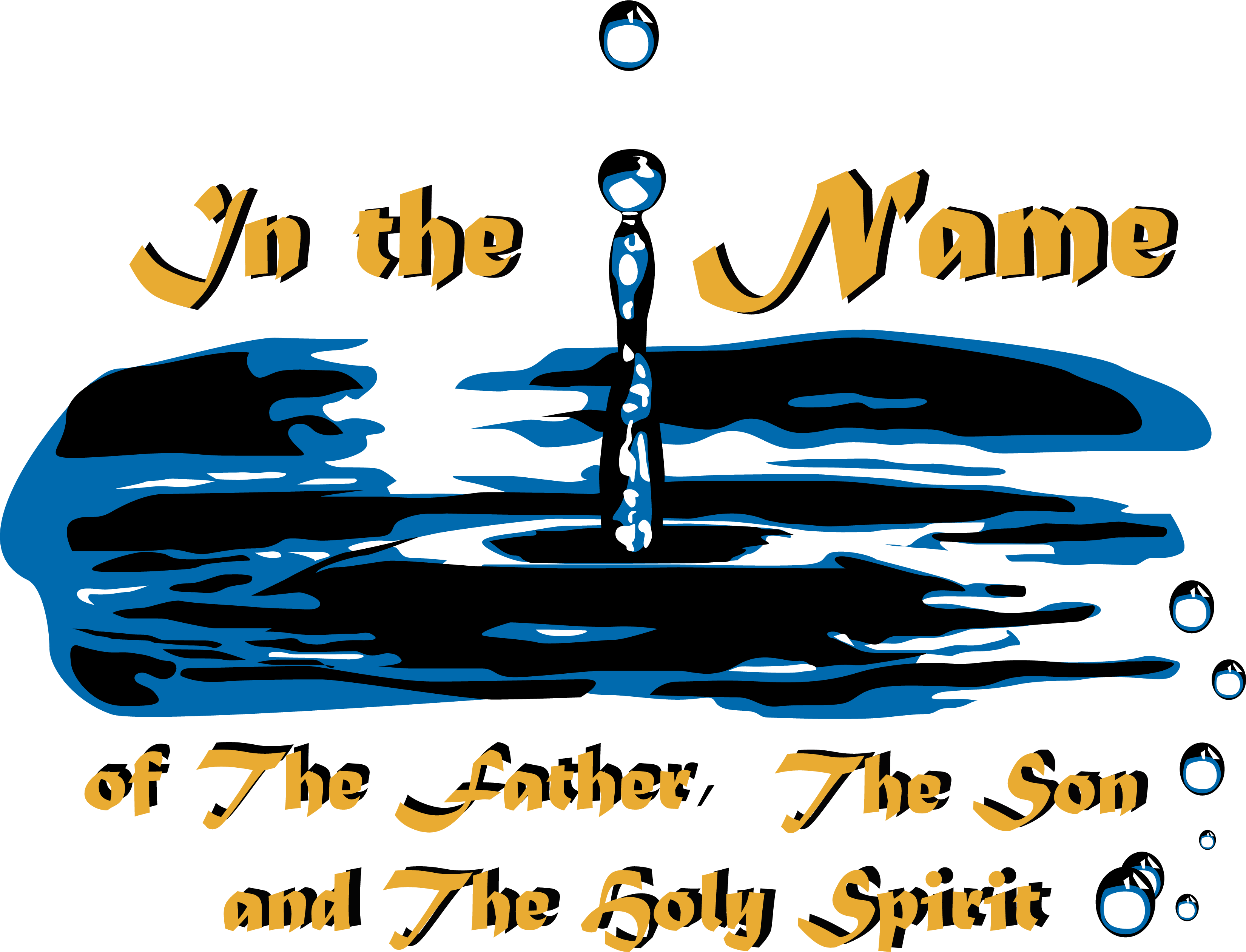 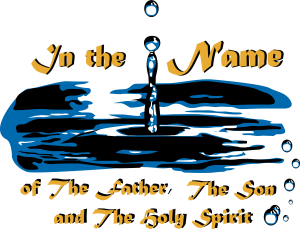 She wanted to know if she could be baptized – again.  It’s not the strangest request I ever faced as a pastor.  In fact, it was heart-wrenching.

Strange is what happened to my dear friend, Bud.  The widow asked if he would sing “Jingle Bells” at her husband’s graveside service.  “It was one of my husband’s favorite Christmas songs,” she said.  Bud, as always, was so very gracious.  He wanted to accommodate her but this was a little over the top.  Reluctantly, he went along and, in the most reverent, soulful way possible, he sang “Jingle Bells” as they lowered the casket.

After the service was over, the lady approached Bud.  “I’m so sorry, honey,” she said.  I meant to ask you to sing, “Ring Those Golden Bells.”  Oops.  Can’t un-ring that bell!

I had just announced the next upcoming baptism service when the young lady approached me about hers.  I knew a little about her story but not the part she was about to tell me.

Some years before, she had walked in on a man burglarizing her home while she and her parents were away.  The man quite literally beat her nearly to death before escaping by through a broken window as her parents showed up.  He was never captured.

Her face still carried the scars of the wounds.  Anyone who didn’t know her story might have thought she’d suffered a stroke.  Hers was a heartbreaking story.  Yet, the young lady behind the face was a warm, loving and deeply sensitive person.  If she harbored any bitterness I never witnessed it.  All she wanted was to be baptized again.

When the burglar beat her, he also damaged her brain.  Much of her long term memory was lost forever.  She knew she had been baptized; she just had no memory of it.  She wanted a baptism she could remember the rest of her life.

Not long after that, I baptized her, for the second time.  It was one of the most joyful acts of ministry in which I’ve ever been privileged to share.  It was also an act of ministry that made me wonder.

How many times do I even think about, intentionally remember, my baptism?  Or, baptisms, I should say.  I got baptized when I was eight and then again at twelve because I doubted that my salvation at eight was genuine.

The pastor honored my request for the second baptism but he could not do one thing about the fact that, on the way home from my second baptism, I started doubting my salvation again.  It’s been hard, but I’ve never asked to be baptized a third time and have no plans of doing so.

It took the Lord a long, long time to finally convince me that my baptism was not the act that enabled my salvation to be effective.  It was simply that moment when I was supposed to celebrate what Jesus had done for me in his death, burial and resurrection and my acceptance of it.

It was also meant to be a moment of commitment.  In my baptism I was giving witness to those watching that I would, too, die to self and be raised again to walk in the footprints of Jesus.  As long as I thought my salvation was acquired by something I did, I would always wonder if I’d done enough to earn it.  The moment I finally accepted that Jesus paid it all, my doubts began to die like wilting, un-watered weeds in the hot summer sun.

It’s good to remember not only the event of our baptism but also its meaning.  How else do we stay centered on grace and faith and not works?  When we remember our baptism, we celebrate and are also chastened at the same time to remember that we have “been buried with him in baptism, in which (we) were also raised with him through (our) faith in the working of God, who raised him from the dead” (Paul, Colossians 2:12).

Now and then, I’ll glance down at the ring Nancy put on my finger on June 7, 1997.  I remember the feeling of the moment.  I remember the tears of joy.  I celebrate her love for me and mine for her.  I also remember that the ring means I am committed by marital love to only one other person on the planet.

That’s all the young lady wanted.  Something that would help her remember who she was and Whose she was.  What in the world would we do, where would we be, who would we be without that memory?