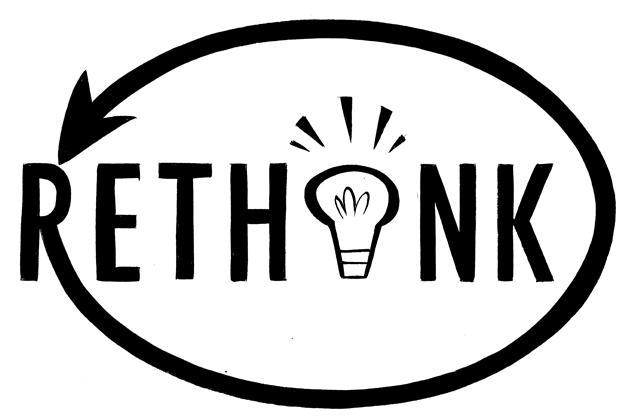 John the Baptizer and Jesus were about the same age. John was a bit older and began preaching first. “Repent for the Kingdom of God is at hand.”

Repent is an interesting word. In biology it means to creep or crawl. In religion it means to be contrite, to confess your sins and change your ways. It also means to change one’s mind. To re-think your past, your future, your goals. Some do that on birthdays, tax days, anniversaries, New Year’s day.

John called the people to demonstrate re-calculating their way by baptism. When Pharisees and Sadducees came to be baptized, John said, “You brood of vipers! Who warned you to flee the wrath to come?” Who among us would say that was good preaching?

There were three major religious sects in Israel at the time: Pharisees preached a strict interpretation of the law and rigorous observance of the rites and ceremonies. Pharisee means separatist, and they were called “those loyal to God.” Biblical scholars who study the religious influences on Jesus believe he was most influenced by the Pharisees and was most critical of them. That shouldn’t surprise Baptists who are often more critical of other Baptists that of other Christians and nonChristians.

The Sadducees were the aristocrats of Judea, often priests and high priests, and involved in political matters. They presided over sacrifices, and maintained the temple and its centrality to Jewish worship. They collected taxes and mediated domestic disputes. They did not believe in an afterlife for individuals except through the preservation of the tribe.

John the Baptizer is believed to be most influenced by the Essenes who denounced riches and physical comforts, including marriage, baptized, devoted themselves to charity, and prohibited anger.

That prohibition didn’t stop John. He insulted the religious superiors who came to him to be baptized. Then he twisted the knife. Having Abraham as their father counted for nothing. God could turn stones into children of Abraham. He told them they had to re-think their religious tradition, to re-calculate what the law and the prophets said.

Some are too old for new ideas from young people. And young John introduced an idea that could subvert an ancient tradition. That was a personal insult to God-favored people. They reacted as expected. “You little crumb snatcher, who are you to tell us something new? Sonny boy, when you have studied the law as long as we have, crawl back and we may listen to your childish babble.” (K-Bob Translation)

None of the religious sects came to John’s aid when he was imprisoned for speaking truth to Herod. But young John’s courage to speak the truth, encouraged young Jesus to make his own shocking statement. He read from Isaiah 61, and said, “Today this Scripture is fulfilled in your hearing.” And those who believed in him had to recalculate their Scriptures, their traditions and their lives.

The Good Way and the Quick Way in Nuevo Laredo
Tuesday, May 2