The Joy of Schadenfreude 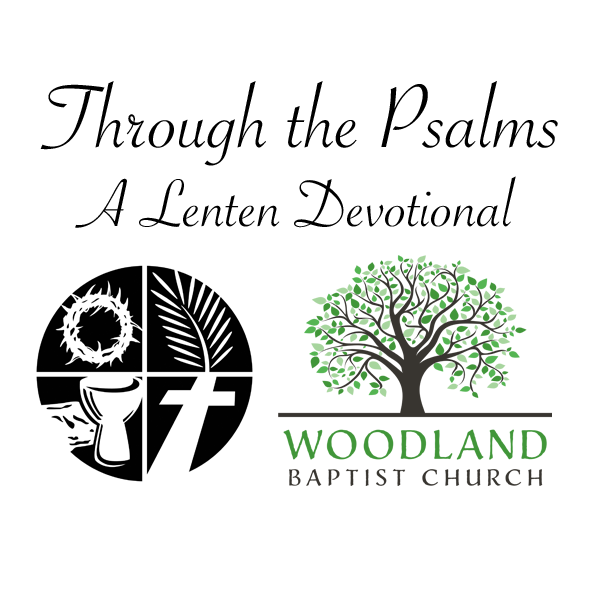 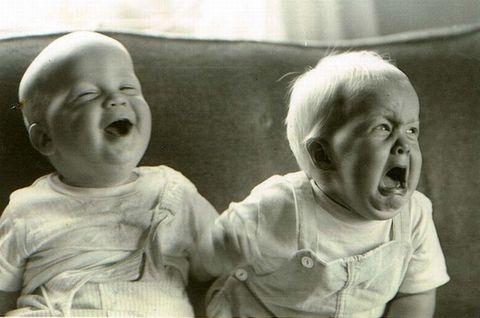 “As for me, I will be vindicated and will see your face; when I awake, I will be satisfied with seeing your likeness.” Psalm 17:15

The other day I turned the car radio to the news – can you guess what was on? Election coverage. Election coverage. For an election that is still months away. I practically knocked the knob off the console turning it off. “What was that?” asked my daughter.

“Grossness,” I said. “It’s GROSS.” The national conversation is so fraught with anger and violent words that listening to traffic is preferable. In fact, our discourse has reached such an apex of GROSS that people celebrate the death of actual, living human beings with whom they disagreed.

I would love to say that I am above this, but here’s the truth: I am prone to schadenfreude. You know that word, right? It’s a German word that means the pleasure of watching someone else’s misfortune. Or in the New Ellen Middle School DictionaryTM, “Ha ha ha! The girl who made fun of my bangs last week just got a really unfortunate perm.” I’m not proud of it, I promise; I just can’t help but feel a secret thrill when someone I don’t like gets what’s coming to her.

The writer of Psalm 17 is honest, and the suffering of his enemy – and his enemy’s children – is an appealing topic. After all, he’s the innocent one! He didn’t do anything to deserve the treatment he received. But he moves from “Show your love by saving me,” to “Make that guy’s grandkids eat rocks.” In our context, it’s the difference between “Please let me get a tax refund!” and “I hope the IRS man bites the dust.”

But we’re all headed in the same direction. In the end, the difference between the death of my enemy and my own death is just time. Not one of us will escape, and in the meantime, is our humanity worth compromising for the tiny joy of feeling better than someone else? When we wake up, it is God’s face that we hope to see. Isn’t that enough?