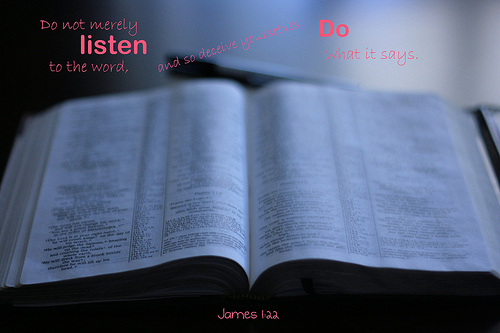 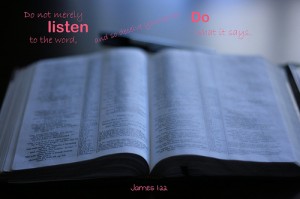 In “The Book of Eli” Denzel portrays a wanderer in a dark, post-apocalyptic world.  He is protecting a book which he carries as he walks westward toward the ocean.  It’s a complicated and violent film to which Roger Ebert gives a sort of yes and no review.  There are many interesting (if unbelievable) turns in the movie, but in the end Eli (if that is truly his name) winds up in Alcatraz.  The book winds up in his enemy’s hands, who finds that it is written entirely in braille, and he has no one to translate it.  The book turns out to be the Bible in the King James Version, and Denzel Washington has memorized it verbatim and ends his life dictating it to someone in Alcatraz.

While the film has many interesting twists and turns and tells us something about violence and the depths to which humans can stoop, I think the most poignant scene is one toward the end of the movie where Denzel Washington says, “Maybe I shouldn’t have been so concerned about protecting this book, but should have been more concerned about living it.”  WOW!!!  Maybe this line turns out to be a message to all of us who name the name of Christ.  This Book needs no protection from us.  Turns out it’s a road map if you will, a guide book, or a book of instructions in living the Kingdom life.  And so it is meant to be lived, because it is in living it that we truly tell its message to others.