“A-Rod: A Case Study in the Parable of the Rich Fool” 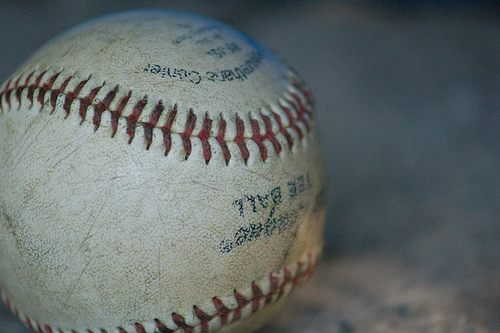 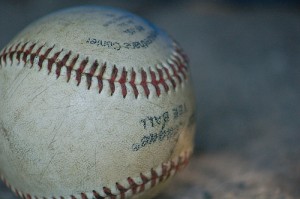 I preached on the parable of the “Rich Fool” from Luke 12 last Sunday. You know, the story about the man who had too much grain, too much produce. So made plans to tear down his large barns and build bigger ones to store all that he had. But, God said to him, “Excuse me, Mr. Brilliant, tonight you will die. Now what will happen to all that you have earned and saved.”

Alex Rodriguez kept coming to mind last week as I read this scripture in preparation for Sunday. The “great” Yankees shortstop, Alex Rodriguez A.K.A. A-Rod, is in trouble with steroids again. He has been called one of the most gifted athletes ever to play Major League Baseball. He was the top prospect coming out of high school in Miami, FL where he hit over .500 his senior year. He was drafted in the first round by the Seattle Mariners. He played a year and a half in the minors before going to the big leagues.

His first full year in the majors with Seattle his .358 batting average led the American League. And he also hit, 36 home runs and drove in 123 runs. Alex Rodriguez has been a 12 time All Star, won the MVP three times, and has a couple Gold Glove awards. He has signed two contracts each worth approximately the GDP of a small country. One with the Texas Rangers valued at about $250 Million and another with the Yankees for about $275 Million. A-Rod must have some pretty large barns to store all these goods.

Yet, it’s never been enough. In his mind, he has never been good enough. These past few months he has been under investigation for using performance enhancing drugs. He was already caught and punished five years ago. His natural talent was not enough for him.

We don’t know what he could have been without steroids, and that’s unfortunate. Maybe he wouldn’t have hit over 600 home runs. Maybe he would have. Alex Rodriguez has as much talent as any baseball player in the past fifty years. Many people have said so. Yet, A-Rod certainly didn’t believe it. If he had trusted in the treasure God had given him (the ability to play baseball) perhaps he wouldn’t have lost the treasure of his good name.

When we try to make a name for ourselves instead building upon the life God gives us we risk losing both. We are all born with certain gifts and talents God gives us to use to make this world a better place. But, we get distracted. Too often we define our worth by our net worth rather than the treasure that is already ours by the grace of God. A-Rod lost sight of his worth. In doing so, he has lost his reputation (and probably his chance at the Hall of Fame). Distractions in our lives lead us to make poor decisions because they threaten our perception of value, which leads us to invest in the wrong things. In Luke 17, Jesus tells us that the Kingdom of God is within you. If you truly believe that treasure is within you now then that is something to invest in.