Hints of the Gospel in Written Word 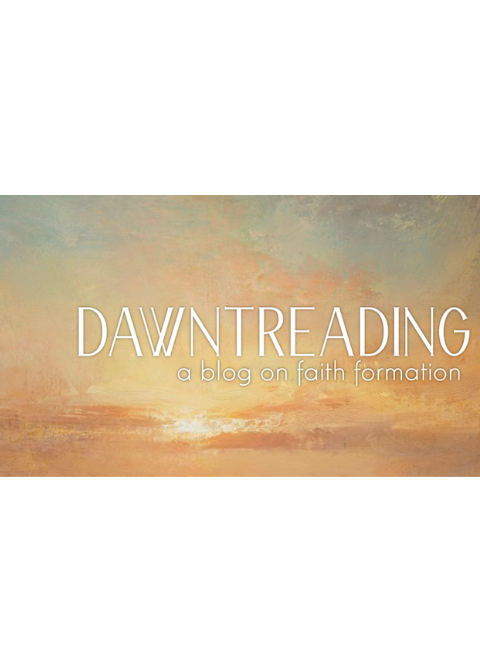 One of the pleasures that became vital in my life as a minister is reading. When I was just a first-grader, my mother took me to the Ector County Library. There she helped me get my first library card and introduced me to the world of books. It was one of the best things, among so very many wonderful ones, that she did for me. Over the years I have benefitted from her introduction of books, and I have become a bit of a bibliophile, collecting books that now overflow the shelves in my study and most other surfaces of our home. My addiction is not helped by the fact that my wife is much the same.

One of the habits of bibliophiles is to constantly be attentive to recommendations from other people and sources. Consequently, I am always on the lookout for possible reads. Whether it be family or friends, the New York Times Book Review, The Christian Century or other resources, I’m always interested in what people are reading. And nothing pleases me more than to happen upon a new book or to hear a recommendation of a good read.

With that noted, here are some things I’ve enjoyed lately. Maybe one will strike your fancy.

Here If You Need Me by Kate Braestrup (recommended to me by Wendy Barker, a fellow bibliophile) is the true story of one of the first chaplains appointed to the Maine Warden Service. It is a quick-moving memoir of a person’s journey through grief by faith, not in the least schmaltzy or maudlin. Braestrup is, in John Claypool’s terms, “a fellow struggler.”

The World in Black and White by Clyde Fant, who has been my mentor and friend for many years now, captures in personal and poignant ways the struggles of the civil rights movement in Northwestern Louisiana in the 60s. Bill Moyers sums it up well in his review of the book, “When I was almost done with it, I slowed my reading because I couldn’t bear the thought of it coming to an end.”

Big Wonderful Thing by Stephen Harrington (given to me by my daughter and son-in-law, also avid readers) is a delightful short history of Texas. It reads like a novel and provides the reader with so many fascinating insights to Texas that are new to most people.

Outgrowing Church by John Killinger is, ironically enough, a most hopeful book for those who fear the extinction of the church. Killinger, who taught homiletics at Vanderbilt and has pastored churches throughout the United States, is one of the most compassionate advocates for the Christian faith.

The Giver of Stars by Jojo Moyes is an historical novel based on the true story of the Pack Horse Library initiative, about the women who delivered library books on horseback to remote parts of eastern Kentucky in the last century. It is a great book to read but also a joy to listen to when read by Julia Whelan. Ms. Whelan is amazing in her ability to transform her voice into a variety of characters. It’s worth listening to again and again.

Where the Crawdads Sing by Delia Owens is one of the most popular books of the past few years. It has been at the top of the New York Times booklist for over a year. Ms. Owens is a zoologist turned novelist. She describes her treasure by saying that it is   “a nature-immersed mystery and love story with an ending that you’ll never guess, and never, ever forget.”

Trick Mirror by Jia Tolentino is a collection of essays from a young author who grew up in Houston, Texas. She is bright, articulate and most revealing for those of us who are trying to understand the Millennial mindset.

The Dearly Beloved by Cara Wall (recommended to me by my sister) is a novel of genuine goodness and faith, a story of two couples seeking to live out their marriages and callings with faith that is unvarnished in its questionings and doubts, but still amazingly nourishing.

He Held Radical Light by Christian Wiman is the latest from one of America’s best poets. Wiman hails from Snyder, Texas, of all places and is described by author Marilynne Robinson, “Christian Wiman’s poetry and his scholarship have a purifying urgency that is rare in this world. It puts him at the very source of theology, and enables him to say things in timeless language, so that the reader’s surprise and assent are one and the same.”

God Save Texas by Lawrence Wright has been out for a couple of years, but it is a witty, insightful collection of essays that capture the joy and zaniness of being a Texan.

Editor’s Note: You will be aware that we have changed the format of “Dawntreading.” The hope with this new approach is that teachers and learners might find new reads for expanding their understanding of the Gospel.