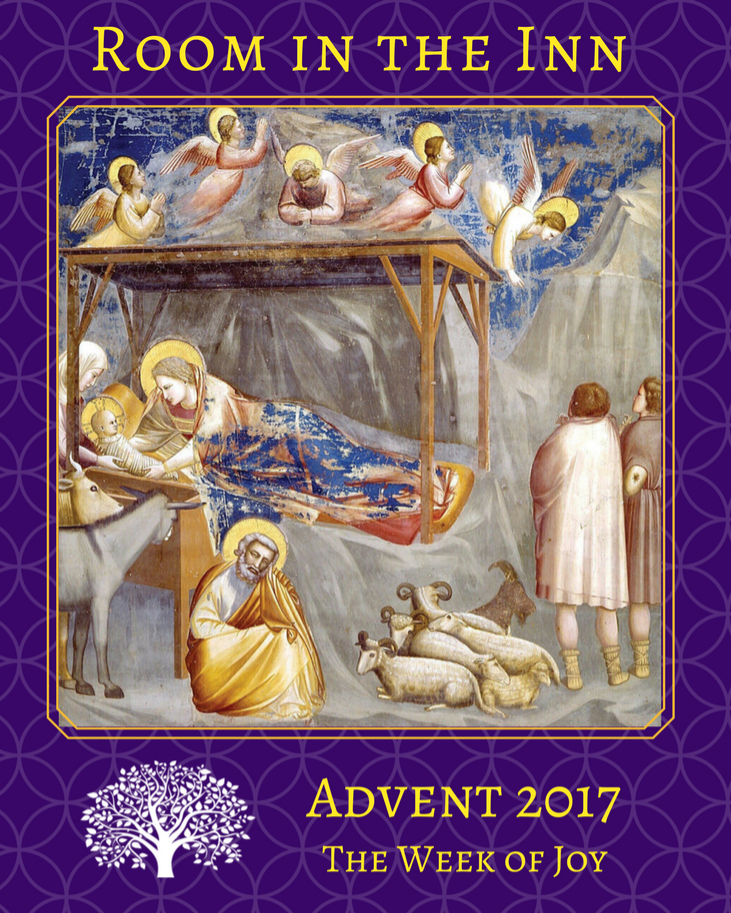 The Son of God came to earth as an infant altogether human and yet, altogether God. The shepherds, whose job it was to watch over a flock of sheep, were not considered as very important nor were they very high on the pay scale. They were just common men doing the job they were hired to do. The flock they tended was very possibly the sheep that were used in the temple as sacrifices. These shepherds were caring for blemish free sheep who would one day take their turn as a temple sacrifice. Their blood would serve to briefly cover the sins of man until another sheep would follow with no end in sight.

We know from scripture that the angel who appeared to the shepherds frightened them. They were certainly not expecting to be the recipients of a message from God. After all, they were just regular men doing a mundane job. Over and over in scripture, we see that God does not look at a person’s status but at the hearts of men. It is there that God finds the worth of a person. The shepherds, though of lowly status, had a heart for God. They were constantly reminded of the fact that the sheep they cared for would become a sacrifice one day. Did they realize the baby the angel told them about would one day become the ultimate sacrifice? Probably not but that is just what Jesus became. He became the ultimate and final sacrifice for the sins of all mankind.

Dear Father, help us to realize that our worth to you has nothing to do with the job we have, the education we have, or the wealth we have accumulated. Help us to realize the worth of a person is determined by how You view us and not man. Thank you for loving us enough to send your precious son to be the ultimate sacrifice.