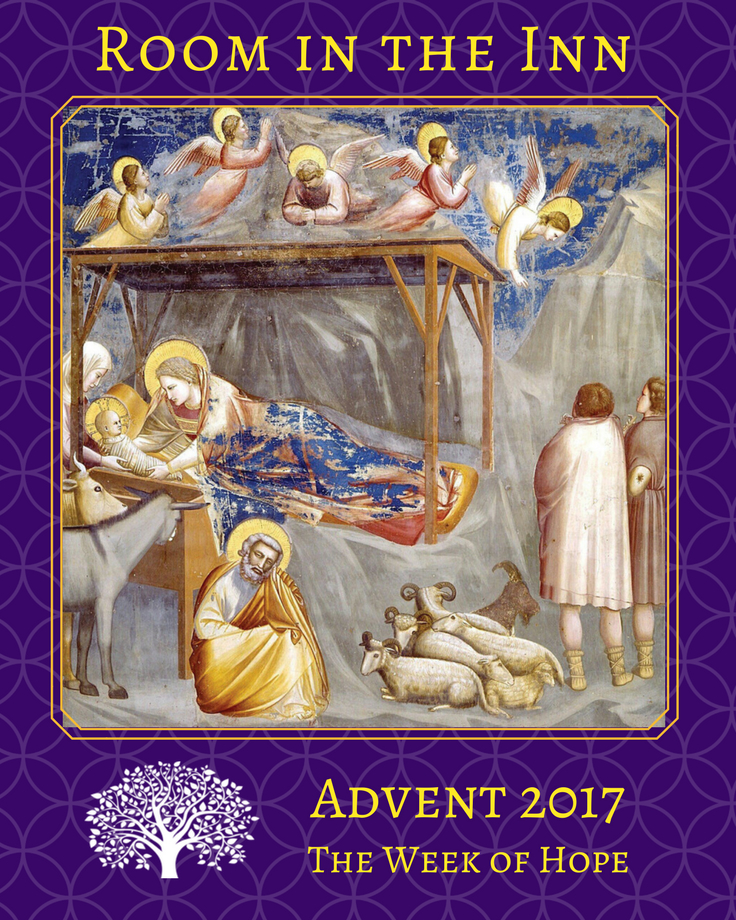 My dad pastored small Texas Baptist churches. When I was eight, I had already lived in Brownwood, Fort Worth, Big Spring, Cohoma, Hico, Stephenville, Talpa and Bangs. Making and keeping friends was impossible — we were always moving!

In third grade at Bangs, Donna asked me to come and swing with her friends at recess. I knew she was the most popular girl. Happily, I felt “in” and joined them for several days. Then one day, I went out to those swings, but Donna and her friends were not there. I looked up. They were swinging at the edge of the school yard…without me. I walked home in despair. I told Mother what had happened. She had no comforting words for me. Her dad had pastored small Texas Methodist churches, and I later learned she had moved more than me.

In mining my own journey, I began to put together a new truth: I learned that school yard cliques of eight-year-olds is typical behavior. Also my thirst for hope led me to Paul’s words in 2 Corinthians 1 — “The Messiah comes alongside us when we go through hard times and before you know it, He brings us alongside someone else who is going through hard times so that we can be there for that person just as God was there for us.”

Are you going through hard times? Do you need hope? Before you know it, the Messiah will bring someone alongside you who can be there for you just as God was there for them.

We have the chance to learn that better every year in Advent. The Messiah is born again in your heart today because you made room!