The Gift of Presence 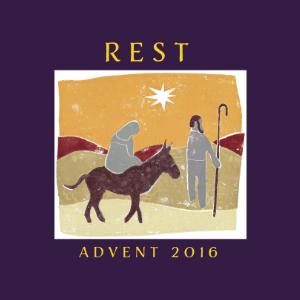 I am often puzzled by those who misuse human suffering as a litmus test to question the reality of God’s love. “If God is love,” some would query, “then why does he permit suffering in the world?” As I have pondered the difficulties encountered in 2016, a more appropriate question appeared to be, “How does God respond to human suffering?”

Ancient Israel encountered its fair share of human sufferings. Some of which were attributable to ill-advised choices that led to a defining moment in their future! The armies of Nebuchadnezzar laid siege to Jerusalem, breached the city wall, pillaged the city, and destroyed the temple. Thousands of survivors were carried off in captivity to the Babylonian capitol of Nineveh.

Although the life they had previously known in Jerusalem had ended, life itself was far from over. The God of their fathers had plans that far exceeded the limitations of and isolation in captivity. But, until those plans materialized, Jeremiah instructed them to grow their families, celebrate the marriages of their children, plant gardens, enjoy the fruits of their labors, and seek the peace and prosperity of Babylon.

Jeremiah’s instructions also included an exhortation for praying to and seeking God, for he listened and would be found. To listen and be found implies presence! Our weeping prophet declared God’s response to the Judean’s suffering was the gift of presence! In their captivity, God was present. When they felt they could not worship, God was present. As I consider the prophet’s instruction in the context of Advent, I am reminded that this season epitomizes the gift of presence. “God was reconciling the world to himself in Christ.” God was present in Christ and such restored us to him! Through the gift of God’s presence, may you find purpose in this Advent season!