Teach Us to Love 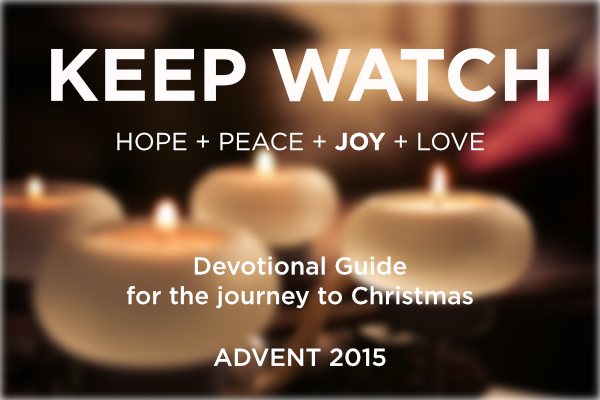 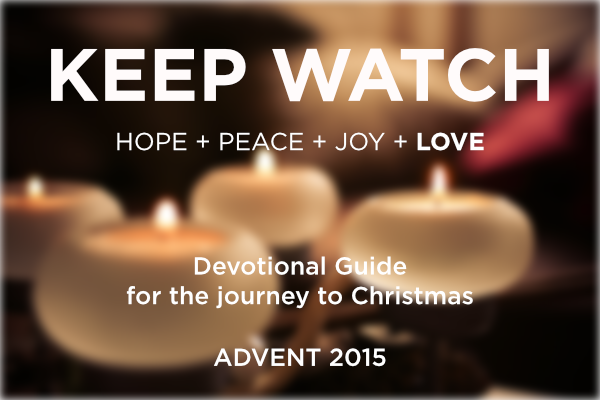 We use the word “love” in many different ways. It can describe a feeling of compatibility among friends, or a “moonlight and roses” feeling of romance. It can also describe a feeling of enjoyment as in “I love apple pie”, or an expression of approval as in “I love your new hair style”. A seven year old boy has described love as what is in the room on Christmas morning after the presents have been opened. He is getting close to the meaning of the word “love” Jesus used in today’s scripture. In this passage the word is not used as a term to describe a feeling. It is a verb, an action word. It requires us to do something. Jesus even tells us what we are expected to do when he uses the phrase “as I have loved you”, and he is not so subtle with his statement. It comes to us as a command in simple understandable language. Jesus actions are the examples of how we are to love so that we will be recognized as followers of Jesus.

A retired nurse has told this story:

Many years ago I got to know a little girl named Liz who was suffering from a rare and life-threatening disease. Her only chance of recovery in the short me she had left appeared to be a transfusion from her younger brother. He had miraculously survived the same disease and had developed the antibodies needed to combat the illness. The doctor explained the situation to her brother and asked the little boy if he would be willing to give his blood to his big sister. He hesitated for only a few moments before taking a deep breath and saying “Yes, I’ll do it if it will save her.”

As the transfusion progressed he lay in bed beside her and smiled, as we all did, seeing the color returning to her cheeks. Then his little face grew pale and the smile faded away. He looked up at the doctor and asked with a trembling voice “Will I start to die right away?” Being so young, the little boy had misunderstood the doctor. He thought he was going to have to give his sister all of his blood in order to save her, AND YET HE DID IT ANYWAY.

By the way, Jesus even doubled down on this command by repeating it in a different way in John 14:21. During this Christmas season let us ask God anew to teach us to love one another as Jesus loved us.