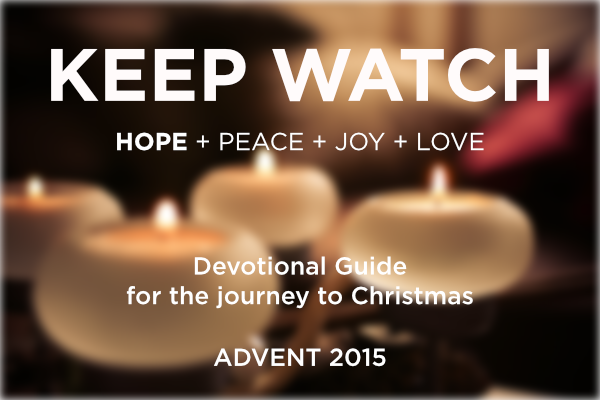 I’ve had the unpleasant experiences of wondering how I came to be in difficult and distressing circumstances. I had never planned for such to occur, but I found myself in such situations nonetheless. Such experiences are typically overwhelming and appear to be all encompassing. Similarly, these circumstances leave me wondering if I will ever find my way out to better days.

Well, if you’ve encountered such circumstances, then you can appreciate Jeremiah’s message to the Judeans long before they appreciated their value.

The Judeans thought they understood God. Simply pay your tribute to keep him appeased and then live life as you chose. At least that was their story! Approximately a dozen years or so after Jeremiah’s message, Nebuchadnezzar razed the city, destroyed their temple and carried off thousands into captivity in a foreign land (think of Daniel). Even on my worst of days, I cannot imagine anything so demoralizing and bewildering! How could God do this to us? After all, we gave him what he wanted: sacrifices and tithes!

The impact of Jeremiah’s message was not understood until such time the immediate shock of abysmal defeat had subsided and those who survived realized it was not God who had done this to them. The Babylonian exile was indisputably a defining moment in Israel’s history, but it was not God’s final chapter for his people. Jeremiah clearly saw it on the distant redemptive horizon; “thoughts of peace,” God proclaimed. Could it be there was hope of peace in this foreign land, where it was a struggle to sing “the Lord’s song?” (Psalm 137:4)

Jeremiah would shout a resounding “YES,” for the thoughts of Yahweh were those of peace and not evil. Granted, the initial fulfillment of such hope was the return from captivity, but its fullest expression was through Immanuel, who came to save his people from their sins!

May such hope be your defining moment this Advent season. You have only to seek him with your whole heart.

Teach Us to Love
Tuesday, December 22