A Word of Love 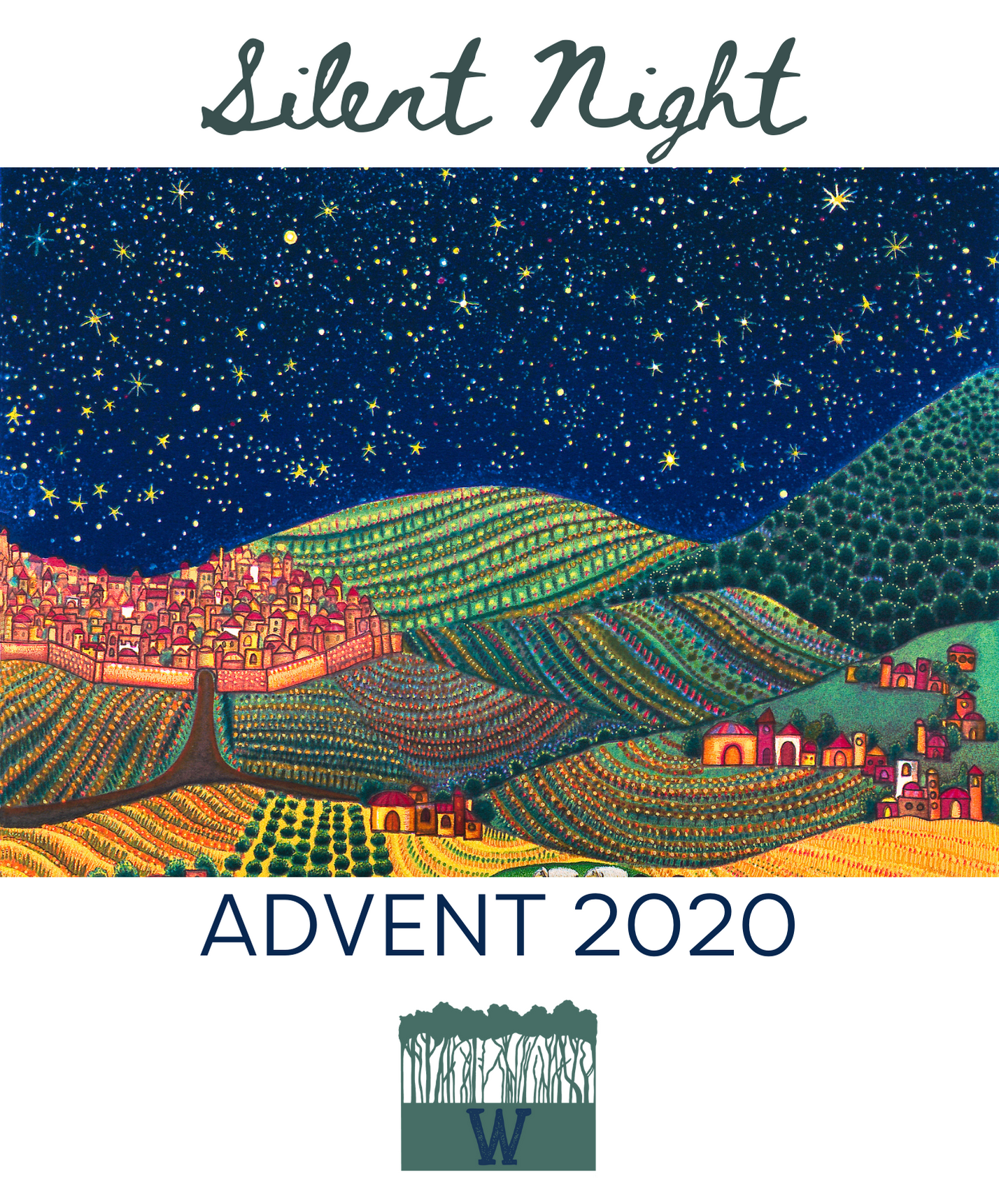 Psalm 89 seems to be an effusive description of God’s covenantal love and blessings on King David, but if we read this whole psalm we read a testimony of the shocking experience of God not keeping those covenantal promises. The Psalm goes on to say: “But you have rejected, you have spurned, you have renounced the covenant with your servant.”

At first glance, the psalm seem to pair well with the Old Testament reading often read today— our reading for worship online— 2 Samuel 7 where God promises to establish David’s kingdom forever. History tells a different story. Solomon becomes David’s heir. Solomon rules and certainly grows the kingdom and its power. But, after Solomon the kingdom is divided— North and South— Israel and Judah. A whole host of poor leaders come to the thrones of each kingdom. A few generations after David the Assyrians wipe out the Northern Kingdom of Israel and centuries later Babylon invades Judah beginning the exile. If this is God’s vision of a kingdom established forever, it’s not what David had in mind. But, maybe God had something else in mind too.

Bill Self once told a story about two artists who were commissioned to paint their conception of peace. A panel of distinguished judges would determine which artist had best captured the idea. The winner would get a rich commission. After they painted for a long time, the judges assembled to view their work.

The first artist painted a magnificent pastoral scene, with a farmer coming in after a hard day in the fields. His wife was cooking, his children were playing around the hearth, and all was at peace in this tranquil and beautiful farm.

“That’s it,” said the judges, “but we’ll look at the other painting anyway.” They removed the veil of the second painting. Instead of a tranquil, pastoral scene, there was a raging waterfall producing a mist which that portrayed hostility and danger. But over on the side of the waterfall was a tiny branch of a tree growing out of a rock, and on the end of the branch was a bird’s nest. And on the edge of the nest was a mother bird, singing her heart out in the midst of the turbulence around her. The judges thought for a moment, then said, “This is peace, tranquility and celebration in the midst of turmoil.”

God’s vision of covenantal faithfulness is one that is beyond our understanding… King David thought of it in terms of heirs to his throne and consolidated power in Jerusalem. When that vision doesn’t come to fruition the psalmist voices regret and loss— saying, “This isn’t how it was supposed to be.” But, what God promises is a presence beyond what they could understand.

A Lutheran pastor in Arizona tells a true story about a friend who is a hospital chaplain. This chaplain went to see a woman who was dying of lung cancer. She did not receive him well. She was an embittered Catholic who said, “I hate the church. Get out of here.” As he slunk out of her room, the nurse caught his sleeve. “She gets two cigarettes a day at 3 PM. Come back then and take her to the smoking area.”

That’s exactly what the chaplain did. But nothing happened. She sat and smoked in smoldering silence. But he kept coming back. After a number of days, she began to tell her story, a story of a hard life filled with abuse and deprivation, and now this sentence of death. One day, after one more expression of bitterness and despair, she asked the chaplain to get her a crucifix. And even though he wasn’t Catholic, he did.

When she received that crucifix, she clasped it to her chest and held it there, day after day. Then, just two days before she lapsed into a coma and died, she said, “Do you want to know why I wanted this crucifix? It reminds me that he knows. There’s nothing I’ve been through that he hasn’t been through. He knows. He’s been there.”

He’s been there, even there in the darkness of the cross, when he cried out with the writer and readers of Psalm 89, “My God, my God, why have you forsaken me?” The one we wait for this time of year, is the one who has entered the darkness of our experience. Who was not saved from suffering, but transformed it that we might find our way… that we might be redeemed. Today we light the candle of love— it might seem so tepid. Why love at the end of advent? Church leaders who began this tradition tried to pass on a definition or vision of love that defines it in a new way— that love is more than a feeling or a statement. It’s a presence. Love is why God committed to be Immanuel— God with us. The God who walks with us, talks with us, and tells us we are his own. The one in whom the hopes and fears of all the years meet. We know this— especially at Christmas. Because no matter how much we say we LOVE a present. It’s not really the present we love but the presence. You probably don’t remember what you got for Christmas in 2001… but you probably remember who you were with. So here’s your Christmas cliche for the Sunday before Christmas— Love isn’t best expressed in wrapped presents; love is made known in authentic presence.